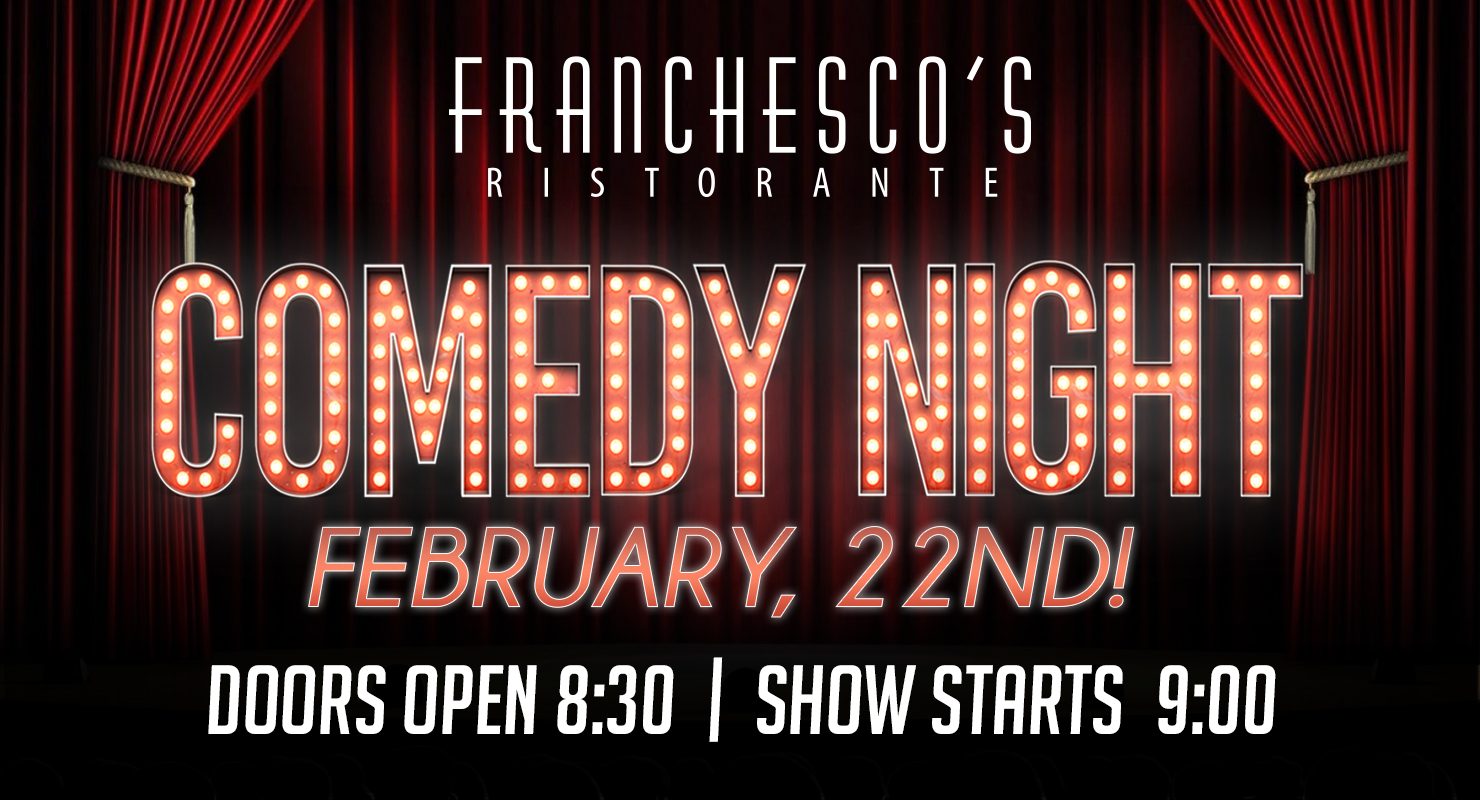 From Detroit, this national headliner is one of the most high energy acts on the comedy circuit today. Fusing rapid-fire antics, improv and dead-on celebrity impressions has made Frank Roche a crowd favorite coast to coast. In 2012, he was a Top 100 Finalist on NBC's America's Got Talent. Winner of Comedy Central's Michigan Comedy Survivor, voted Festival Favorite at the Boston Comedy Festival and headliner of Laughapalooza at Meadowbrook Theater are just a few of Frank's accolades. Frank headlines some of the best comedy clubs, casinos and venues throughout the country.

Antonio Aguilar is a fast rising comic from Madison, WI who has been touring all over the country. He defeated 30+ comics to win the Snark Madness Comedy Tournament in Milwaukee, has performed at Laughfest in Grand Rapids, MI, The Cleveland Comedy Festival, and the Out of Bounds Comedy Festival in Austin, TX. You may have heard him on the radio on 93.1 Jamz in Madison as the “Mexican Correspondent,” or you may have seen him in his small, but hilarious role as a mean co-worker in the film “Long Distance” that was featured in the Wisconsin Film Festival.